The mobile gaming industry, which is becoming more and more popular with each passing day, continues to grow rapidly. Mobile apps and games specific App Annie, the performance of mobile games published report. According to the shared report, the amount spent in the application stores in 2018 74 percentwas spent for mobile games.

Expenditure for mobile games 95 percent5 percent of the in-app spending is for paid games. 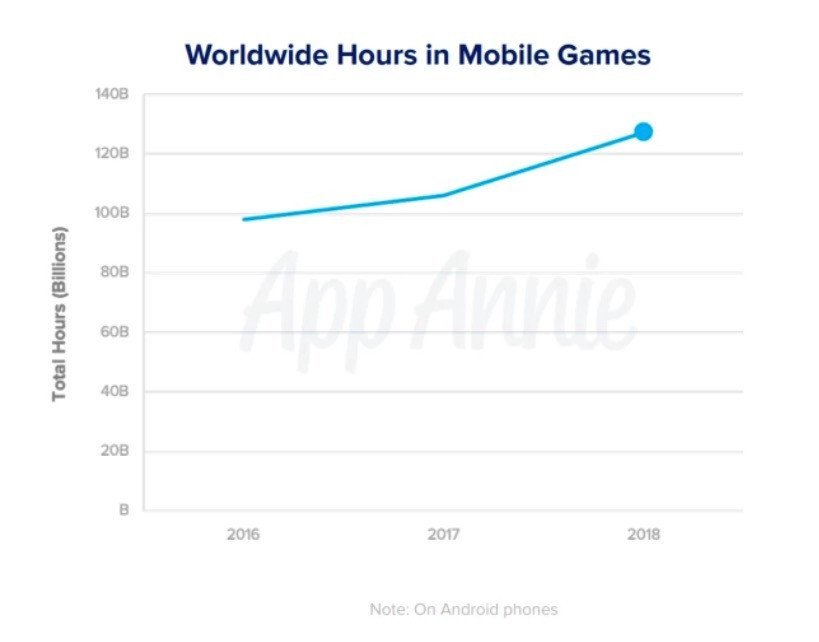 According to the shared report, a total of 2.7 million games were launched last year. These games 1.6 million Google Play, 1.1 million met with users through the App Store. Users' habit of spending money in stores increased by 15 percent compared to 2017.