Ben Hamm, Senior Product Manager at Amazon, talked about the artificial intelligence-based cat door he created to prevent his cat from carrying his prey to the house at the Ignite Seattle event last week. Hamm, who owns a cat named Metric to solve the mouse problem in the house, was tired after a while, when his cat came freely into the house and brought the animals he hunted.

Hamm, which manually collects and tags more than 23,000 images to train the algorithm, has done the entire modeling at Sagemaker. 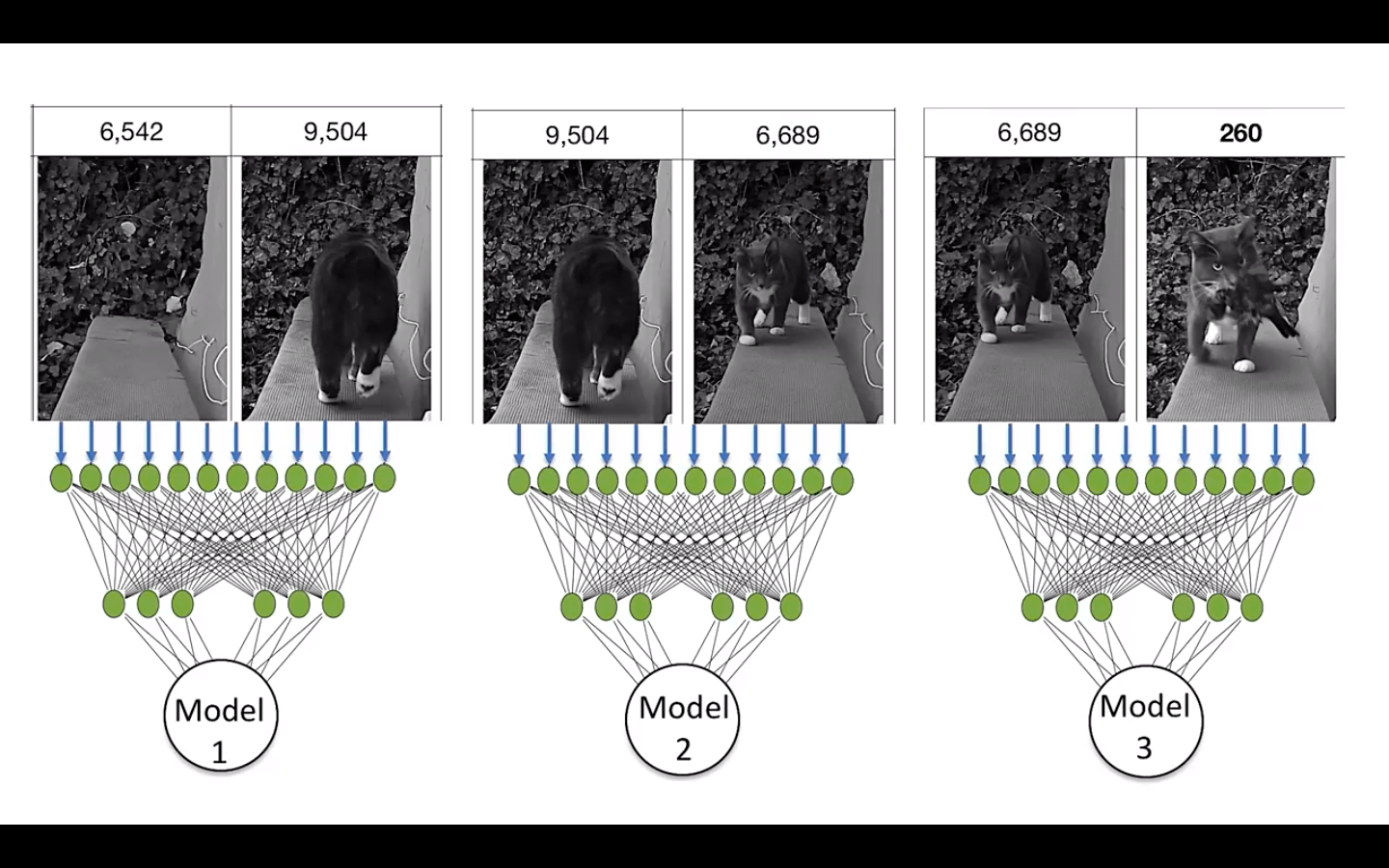 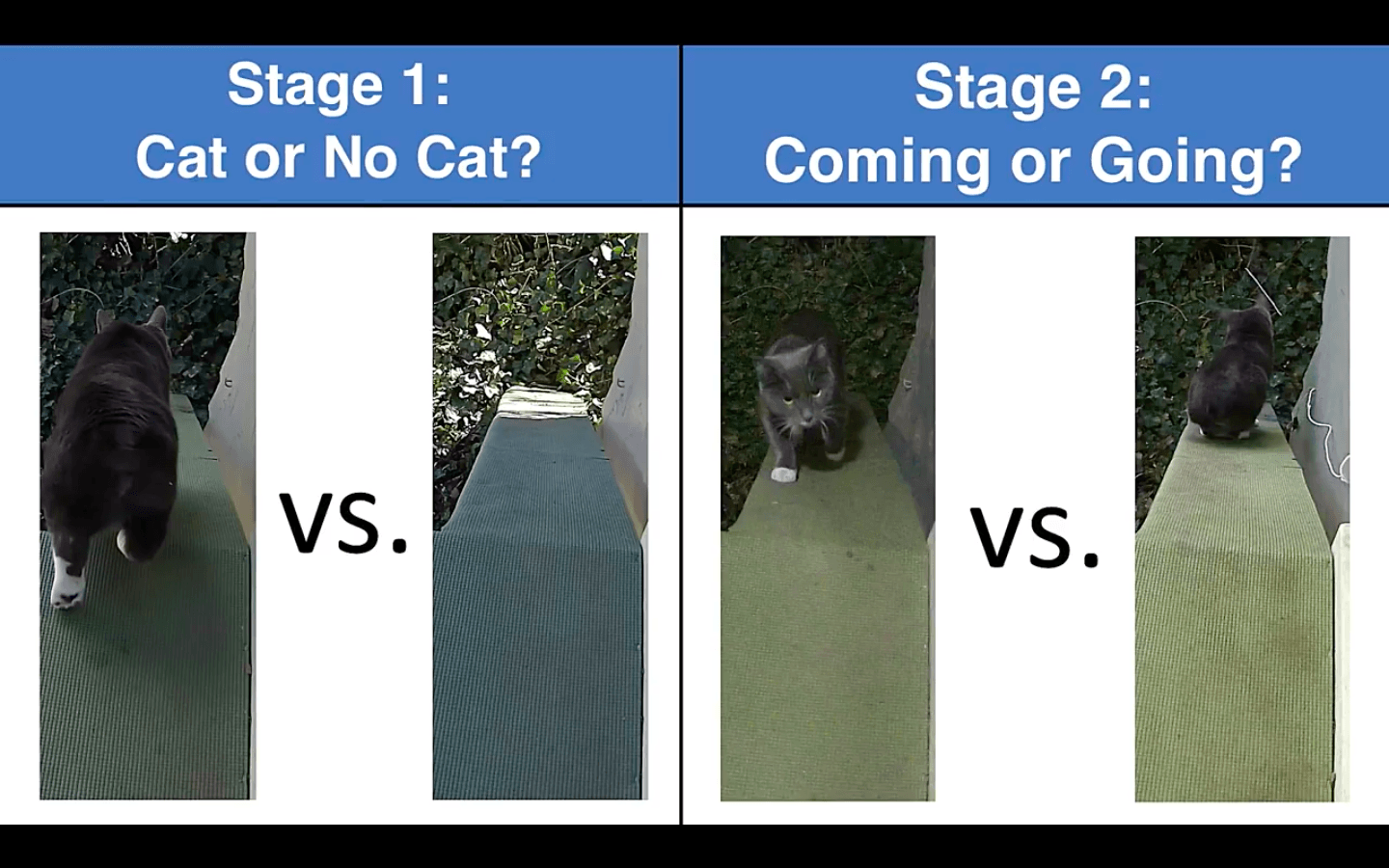 The algorithm, which locks the door for 15 minutes, makes a donation to the community called Audubon, which protects the birds after they have thrown their photos to Hamm. In his speech at the event, Hamm said that the algorithm, which runs for 5 weeks, did not accidentally let the cat entering the house 108 times only once, and that he could only enter one of the 6 expeditions he tried to hunt in.

In the meantime, Hamm is ready to share this technology with other cat owners. If you want to take advantage of Hamm's algorithm, just send an email to it. Considering that 4 million out of the 8 million house cats that went out in the USA are hunters, it is possible to say that Hamm's attempt will be successful in the near future.