Cloudflare aims to provide a better internet experience with increased security and performance. HTTP / 3 will start to provide support. Cloudflare, sharing the new protocol will make the Internet faster and safer for everyone, Large to the masses also cooperated to transport.

Cloudflare, which collaborates with Google Chrome and Firefox, which are the most used internet browsers in the world, aims to reach the broader audience of the internet of the future. Modern web sites, APIs, applications and Internet crawlers Note that they are built on the HTTP protocol. 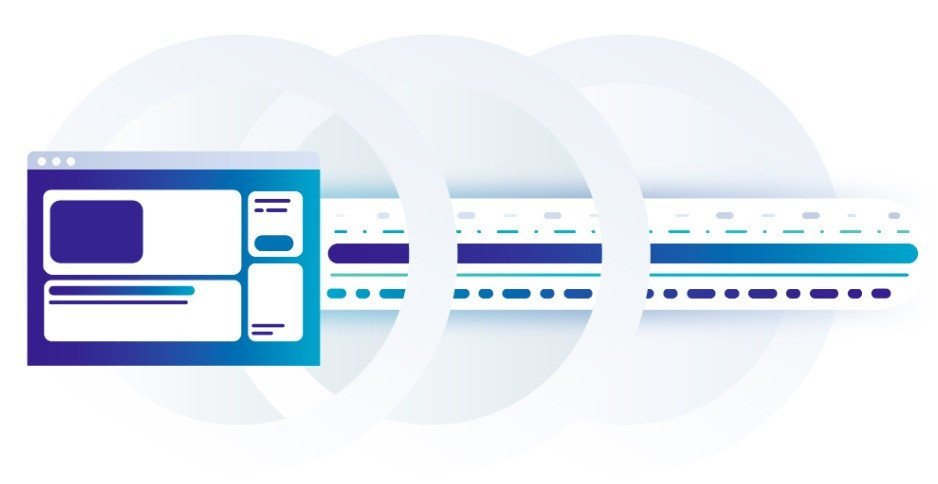 It should be noted that older versions of the HTTP protocol have many problems. The HTTP / 3 protocol was designed for the modern internet and was free of problems. HTTP / 3 protocol specifically mobile devices to speed up the use of the network, but will also make it more secure.

The CEO and founding partner of Cloudflare, emphasizing that building a better Internet using next-generation protocols is part of their mission. Matthew PrinceEarlier, the benefits of HTTP / 3 is limited only to Internet giants such as Facebook and Google, he said.

Internet technologies and new generation protocols adding that they have democratized Prince, said that they offer HTTP / 3 free of charge to everyone. Finally, the benefits of HTTP / 3 include encryption, enhanced performance and support for network migration by default.