We haven't known exactly what he's been doing for two years. Elon Musk company Neural link details began to emerge. With Neuralink, it seems theoretically possible to read minds with a wireless device that can be inserted directly into the brain.

Elon Musk, who took the stage at the event in San Francisco, shared the developments in the Neuralink project, which he announced in 2017. Elon Musk, human and machine intelligence to create a common life (symbiosis) said they have made a significant progress in their goals. According to Musk's project, the threads injected into the brain and thinner than human hair determine the activity of the neurons. This wireless implant is implanted in the brain by a robot. Thus, the human brain can communicate directly with the computer. 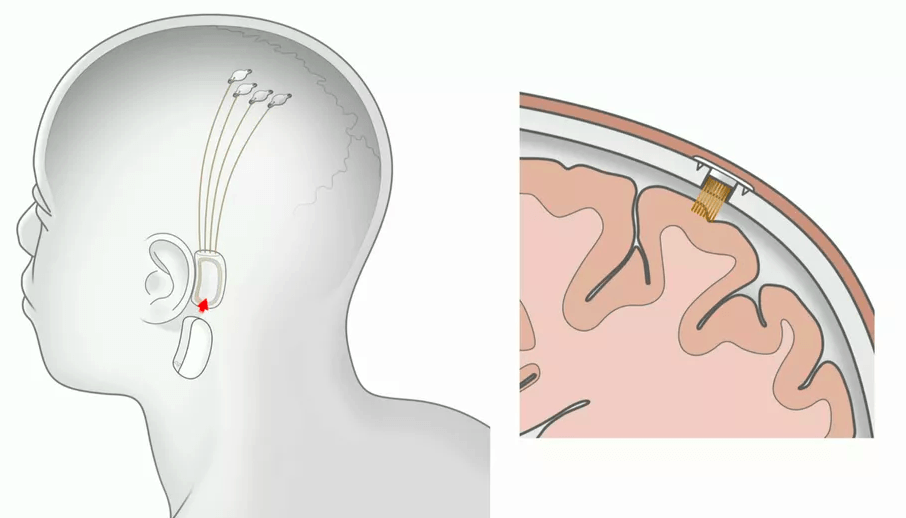 But let's remind that the devices have only been tested on animals. It was already known that Musk was experimenting with mice, but upon questions from the event, Musk said that they were working with monkeys. When we think that the human and ape minds are similar, it is possible to foresee that Neuralink will not have problems about the human mind. Musk says The monkey used in the experiment was able to control the computer.

Project President Max Hodak pointed out that doctors and scientists have been trying to develop devices that interact with the brain for years to treat diseases like Parkinson's. These problems will be treated with Neuralink. Dr. Matthew McDougall, head neurosurgeon of the Neuralink project, said they are expecting FDA approval to begin clinical studies in humans in 2020. The first experiments with Neuralink will be on patients with spinal cord palsy and four Neuralink devices will be placed in their brains.