Last year, Instagram released features that take into account the health of users, such as Movements. By the way, Instagram doesn't offer an on-off button for the dark mode feature, as we're used to on Twitter. Therefore, you need to take advantage of iPhone's system settings to use the feature. 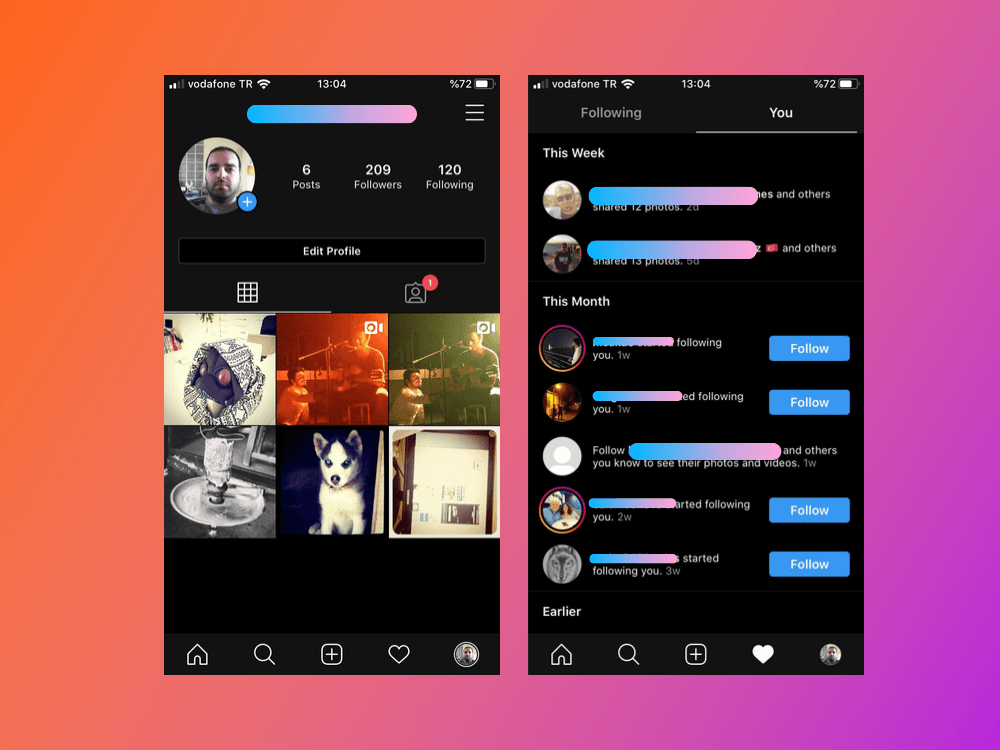 On the other hand, in addition to Instagram, many developers have released the dark mode feature with iOS 13. It is not yet known whether the feature, which is currently only available to iOS users, will be available to Android users in Instagram in the future. However, iPhone users who want to access the dark mode is enough to update their Instagram applications.