Mozilla's open – source IoT platform, which he developed for two years, launched Project Things at the end. However, it was renamed WebThings after it was launched as “Project Things”.

According to Ben Francis's blog post from the Mozilla team, Mozilla's mission is to make the Internet a public and accessible global public resource; It is explained as an internet that people really put people first, individuals can shape their own experiences and they are strengthened, safe and independent. Mozilla's WebThings aims to support users on security, privacy and interoperability. 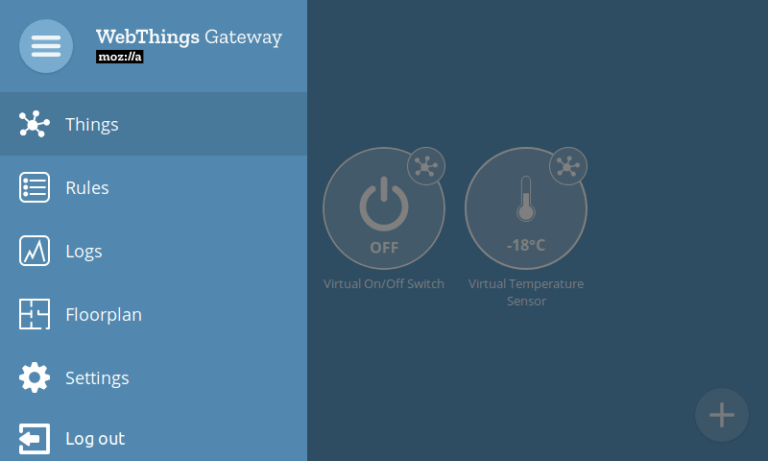 The blog post also shows what can be done with Mozilla WebThings. Accordingly, WebThings Gateway provides a software distribution for smart home gateways with privacy and security focus. The WebThings Framework is a collection of reusable software components to help developers build their own web pages. With Mozilla WebThings software, it is aimed at providing reliable products to consumers for their smart homes.

WebThings Gateway 0.8 can be downloaded today. If your computer already has the Things Gateway, it will be automatically updated. Note that the new version includes new features, a new alarm feature and a new network settings user interface, which allows you to save data on all your smart home devices privately. 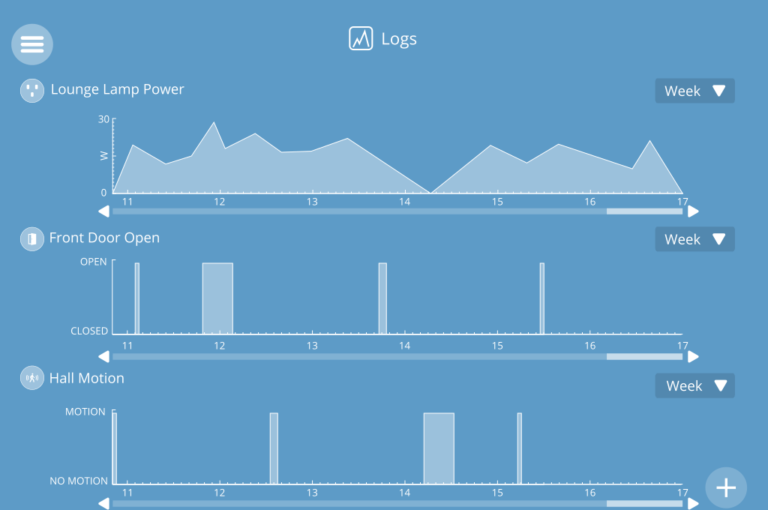 With the new recording features available in Mozilla WebThings, it is also possible to record data on all smart home devices privately and visualize this data using interactive graphics. Along with the renewal of the Mozilla IoT website, we also shared the knowledge that some online user and developer documentation has been introduced for WebThings Gateway and WebThings Framework.