SpotifyAt the end of each year, we were eagerly awaiting the personal lists published yesterday. Spotify, who shared a lot of information about the most popular songs with the artists and podcasts we listened to, allowed us to share these listings via social media. Yesterday, it was possible for many Spotify users to create personal end-of-year lists on platforms such as Twitter and Instagram. 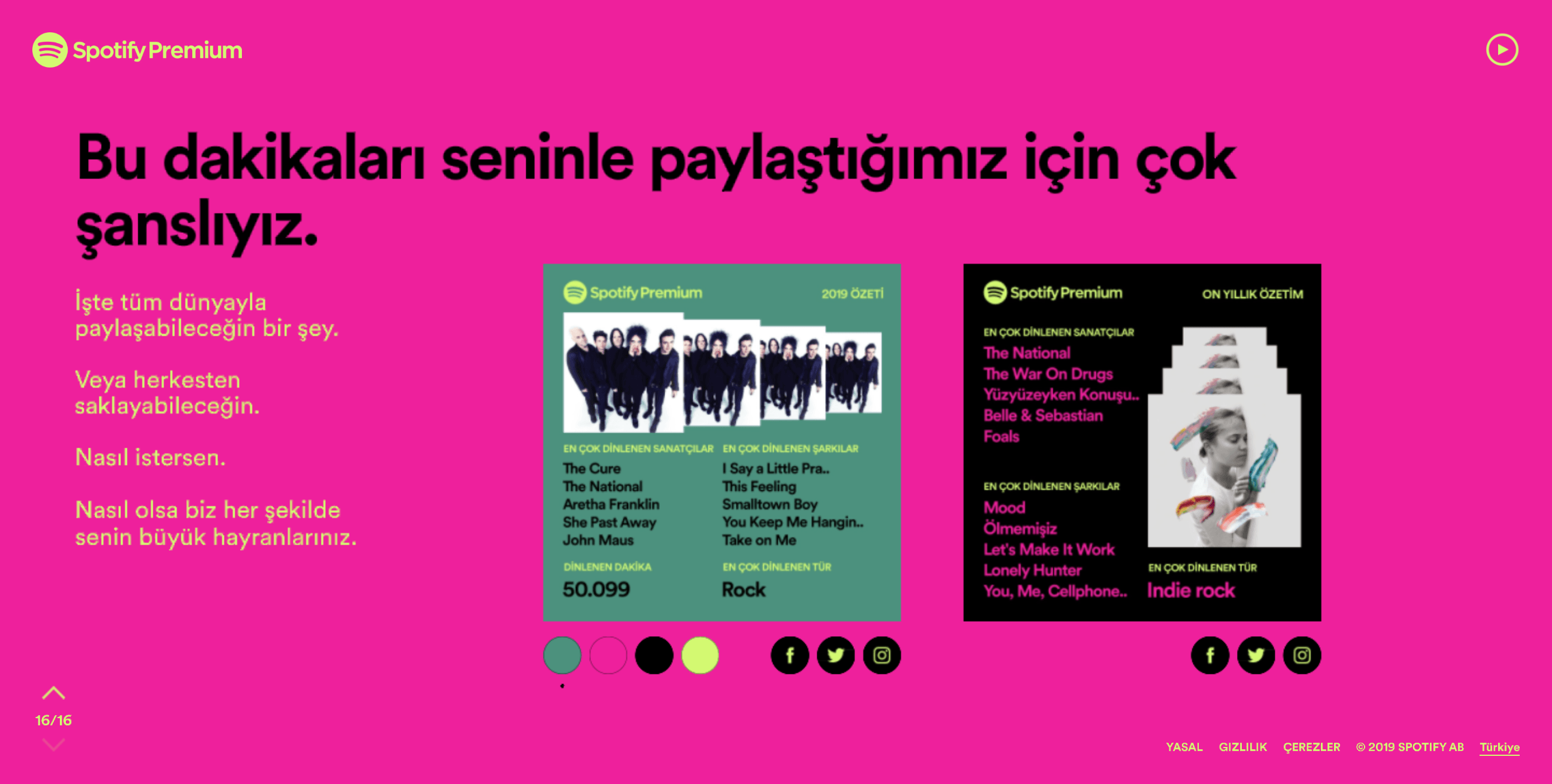 but Apple Music users are a little upset about this. Apple Music also offers similar functionality to Spotify, but it stays in the design class, which makes users unhappy. The Spotify summaries this year included not only personalized music listening statistics for each user for 2019, but also a review of their listening choices over the last decade. In other words, Spotify lets you see who you've listened to most in the last decade and how long you've listened to music. In addition, Spotify created custom playlists for each user and presented all the slides in the annual summary as shareable charts. All these possibilities have made it easier for users to use social media. 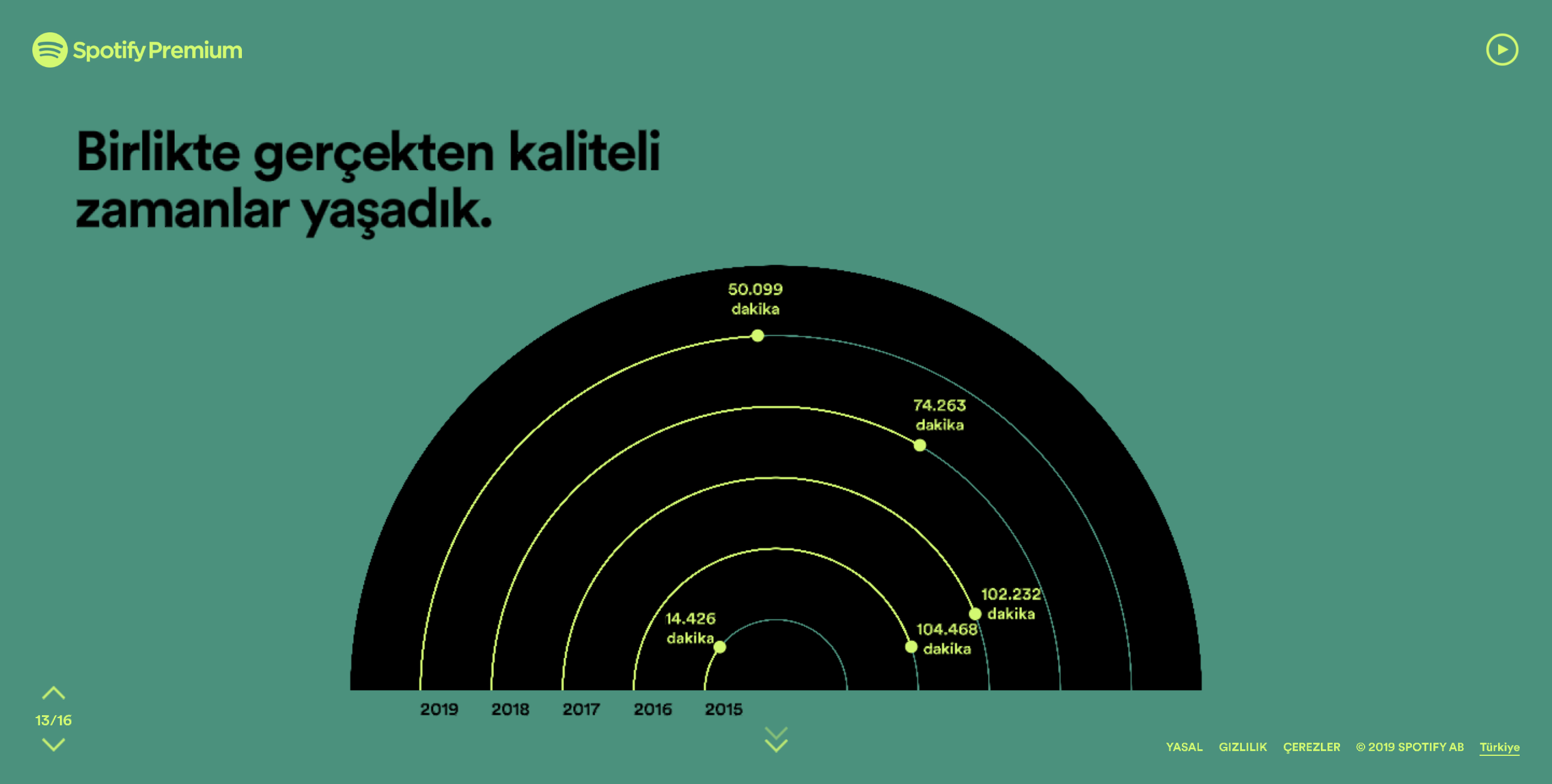 The replay feature in Apple Music offers less data than Spotify, and does not display user statistics as Spotify does. Some Apple users have lamented that Spotify users can not share their end-of-year lists. At that time, Apple Music users began to rebel with humor via Twitter, both globally and in our country. Funny actions like the ones below.

I, Apple Music user, I watch everyone publish their Spotify statistics pic.twitter.com/xwlr0xvsx6